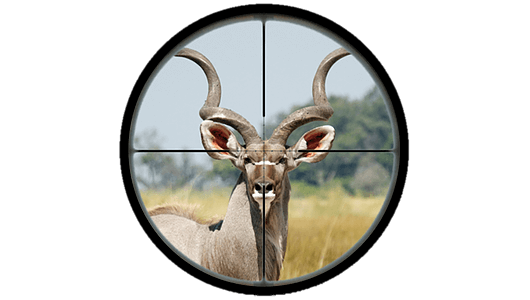 Since 2005 , Hercules Safaris launched itself into the professional hunting and safari industry , with confidence and conviction. Hercules Olivier (founder) , realised that he would have to start hunting/guiding professionally sooner than later, as the hunting grounds was just to attractive to stay away from, and as a young man, his budget could not support such an irresistible passion for the wild.

Can I rent a rifle from Hercules Safaris?

Say I want to bring my own firearm? How should I go about this?

Adelle from Huners permits Africa will assist you.

Can I pay with a check?

Unfortunately, we do not accept travellers’ or personal checks as payment or gratuity.
Checks can be mailed to Huntington as deposits on booking your Safari.

What is the best time to hunt?

Can I drive here?

All of your transport will be handled by our own experienced drivers.

Where in South Africa?

We hunt in several provinces within the beautiful Republic of South Africa.

Do I need to inform my bank or credit provider prior to my departure that I will be traveling to South Africa?

Yes, this is very important.

Can I have my trophies packed with my friend’s?

Unfortunately, no, this is not only a violation of our policy, it is also illegal.

What should I bring?

We offer hunts in several African countries besides South Africa.

Are meals provided? What meals?

We’ll provide all of your meals at no extra cost to you.
The chef will cook your hunted animals for your tasting and according to your booking form food preferences.

Will you pick us up from the airport?

Of course! We’ll have a Hercules Safaris representative waiting for you when your flight arrives.

Can I hunt with a bow?

Yes, we prefer you bringing your bow and renting a rifle if needed.

Will my package leftover balance be carried over as credit?

Unfortunately, no, we do not offer credit on animals not harvested or days not used.

What medical precautions should I take? Is there malaria in South Africa?